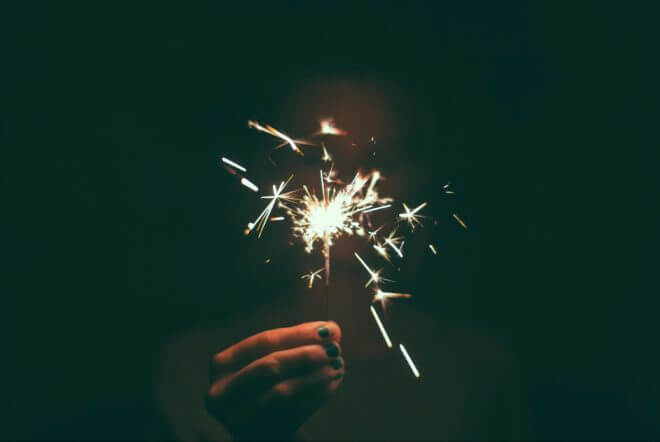 Wow. The support on my last post has been overwhelming. Not only have I received amazing encouragement on my facebook page, but I have received messages and emails letting me know friends are there for me if I need anything or they are available to chat and listen.

Just so you know – that means the world to me. It truly does.

It has always been my hope that opening up about my illness could help someone else. I’m still amazed that anything I write would be worthy of saving a life. But apparently it is. And I know for a fact that it has saved mine. Writing is like a life vest for me. I can be drowning in the ocean of depression and writing words will allow me to float until I can reach the shore.

I usually choose a “word of the year” at each start of the New Year. I started thinking about my word in December and thought I would choose fearless. I thought I had come through the worst of my illness and would be able to start a new year as fearlessly as possible.

And then I had another setback and wound up in the hospital again. When I was finally released I came home to ice on the ground and freezing wind. I walked in my house and immediately felt uneasy and afraid. What would 2016 hold for me? If I went by the past year, it didn’t look favorable.

But it’s May 31st and this is the longest I’ve gone without having to go back.

Does that mean the past five months have been fearless? No. In fact, they’ve been filled with fear. Fear of having to go back to the hospital. Fear of missing out on more life due to depression. Fear of people finding out what has happened and the judgement it would bring. Fear of hurting the people I love by not being able to stay well. Fear of how this would effect my children.

So should I be disappointed that the word I originally picked ended up on the complete opposite spectrum of what it has actually been? I don’t think so. Because I don’t think I can take anymore disappointment.

So I’m choosing, instead, to move on. Almost half of 2016 is over. But right now is my New Year. Right now is the celebration I missed.

I’m not saying the rest of the year won’t hold any fear. It will. This much I know.

But it can be full of other things too. Family, laughter, fun. But most of all . . . hope.

And that overrides fear every time.